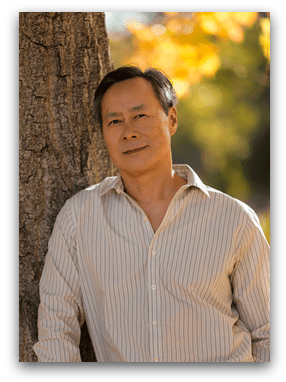 I was born and raised in Kansas. When I was one year old we moved from Wichita, a few miles north, to Newton. Both of my older sisters have told me stories of walking home from grade school in Wichita as two boys chased and beat them. So the move to Newton was a good thing. Growing up can be a brutal experience.

We were the only Asian family in Newton but we didn’t encounter much overt racism. The bullies I encountered were indiscriminant about who they picked on and they disappeared after seventh grade.

Junior high school was good for me. I got graded on what I knew instead of whether or not the teacher liked me. I got to play football and got the opportunity to go against all those jerks who refused to choose me for their team in grade school. I even got to audition for band instead of being told what part I would play. Competition was a blessing. It was like manna from heaven. By the age of eleven, I was already sick of the hypocrisy of favoritism.

I have fond memories of growing up. During the summers I went to Boy Scout camp with my buddies and struggled to survive not knowing how to cook. My senior patrol leader actually married one of my sisters. He gave me my first lessons in how to break all of the rules and get away with it.

I attended the Methodist Church. My buddies and I were the acolytes who lit the candles and did all the things the acolytes do. Then, we reached the age when you become a member, and all these girls show up for the first time. We were shocked. I can still hear one of my buddies saying, “I have never seen their family here once in all the years I’ve been coming!” I think he may have actually ended up marrying that girl.

I grew up hating this one guy I barely knew. He and I were in kindergarten together and then he moved across town so I didn’t see him again until high school and by then I despised him. You see, my mother thought this guy was the bomb, and continually told me that I should be more like him. He was an Eagle Scout. He was a straight-A student. He played trumpet like I did but he was so much better. I hated this guy. I remember meeting him briefly at a music competition the year before starting high school. He had won the competition the year before and he was there simply to perform but not compete. He came over, struck up a conversation, and was a nice guy. I didn’t know what to think. How could the guy I had hated for my entire life, be so nice?

Then in high school, I finally got to know him. We were hanging out in the chorale room killing time as the director worked with the string section in a different room. It was a brand new school building. Everything in it was brand new. We sat there, leaning our chairs back against the wall, when he spied a pencil sharpener on the wall in front of him. Without saying a word, he plopped his chair back down, grabbed the pencil sharpener with both hands, and yanked on it repeatedly until it broke free. He then simply dropped it on the floor and leaned his chair back against the wall like nothing had happened. I observed all of this and thought to myself, “I have got to get to know this guy!” It turns out, he wasn’t an Eagle Scout, he never even got close, and he had never made 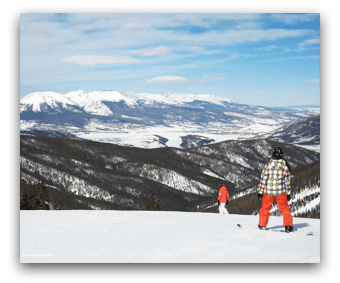 straight-A’s in his life. Those were all just lies my mother had made up. We became best friends.

After high school I escaped to the University of Colorado in search of skiing and women. I pretty much failed on both of those goals. It is often said that youth is lost on the young. That applies to my college years in spades. For someone who tried very hard to always make the right decision, I couldn’t have screwed up my college experience any more. I feel very lucky to have escaped those years with at least two good friends that I stay in touch with to this day. College was the precursor to the struggles that have defined my life. And to all those people in college to whom I was a complete jerk—I deeply apologize. 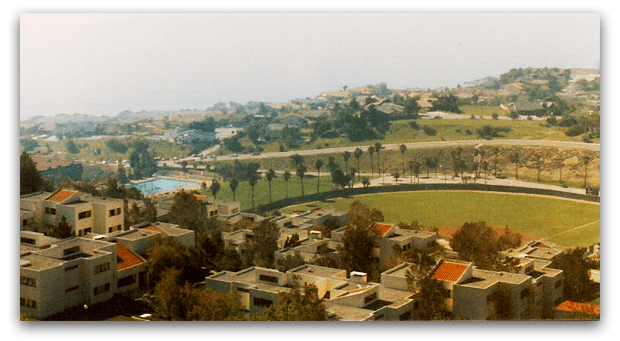 Law school was much better. Except that my father died while I was in law school. It doesn’t matter how old you are, you are never ready for the death of a parent. It was brutal for me and my entire family. My father’s death forced me down a path of self-discovery and struggle that lasted for years. I had to overcome depression. That was no easy task. I read every book on depression I could find. I remember as a kid first hearing about suicide and wondering: Why would anyone take their own life? After suffering from depression, I can answer that question. I am happy to say that I have emerged from that struggle completely free from depression.

Depression is a brutal task master. It forces you to search for the truth and to settle for nothing less. There are no lies, no fooling yourself, either you struggle with depression or you don’t. Either something works or it doesn’t. Other people can and will lie to you all day long, but you can’t lie to yourself about whether or not you’re depressed. So when I found the things that set me free it was like seeing God.

Now, you are probably wondering what I am referring to. I am not going to tell you. It wouldn’t make any sense to you anyway. To see the truth you have to be ready to see it. That means you have to have sought it, be searching for it, and be open to it. Otherwise, it will sound like nonsense, gobbledygook. Most people think they already know everything. So if you want to know the truth, good luck, and remember, seek and you will find.

After law school I practiced in San Diego, Los Angeles, and Washington, DC. I enjoyed my time in all those places and made great friends along the way. I am now, back in Colorado, writing, skiing, and living life. 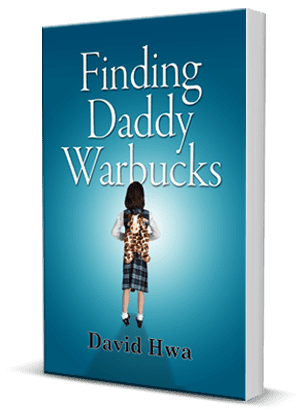